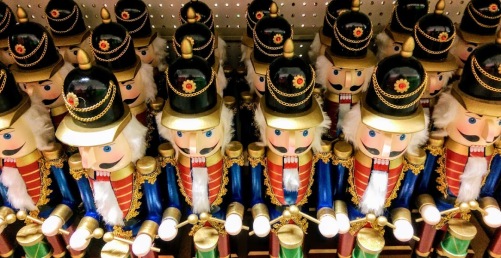 By far, one of my favorite Christmas stories was told to me by an elderly man- straight, slim and tall- he was a serious businessman, farmer and community leader. He liked the old ways; when I met him, decades ago, he told me this story…He confided he still wore a nightcap and nightshirt! Then he bragged a little on his wife, told me she could really squeeze a dollar, which was a high compliment coming from him! The old gentleman cleared his throat and said that one day his wife came home with an entire bolt of Red Flannel she had gotten on sale. He asked her what she planned to do with all of that Red Flannel, she said-

To this day I wonder if he was telling me the truth or a tall tale- I’ve been assured on good authority, that the old gentleman was always as good as his word! So, presuming everyone had a good Christmas story to tell…I conducted an informal Christmas poll. Most folks either don’t remember going to see Santa Claus or they recall almost nothing of importance about it- 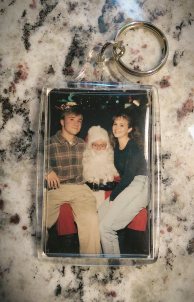 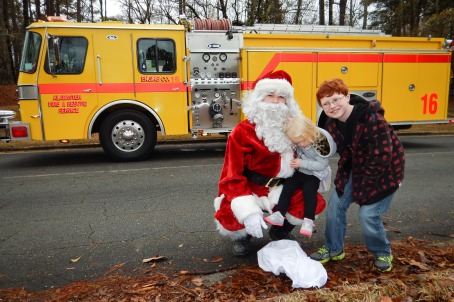 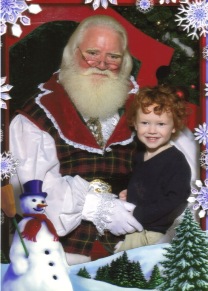 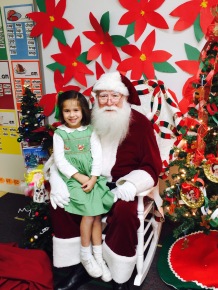 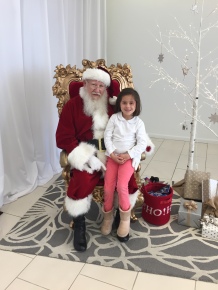 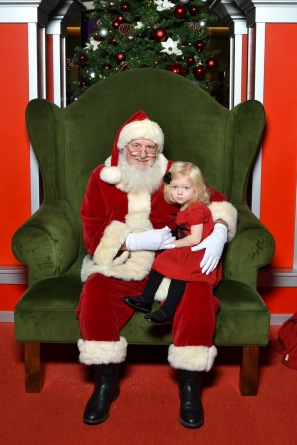 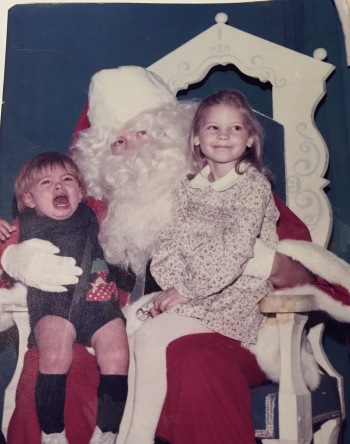 Some had photographs-  A fire truck and a skinny Santa or Mall Santas with mixed reactions from the children- some liked Santa, some had to be cajoled or tricked into seeing Santa, some just wanted down! Take this photograph, there were supposed to be five children in the photograph…one refused. 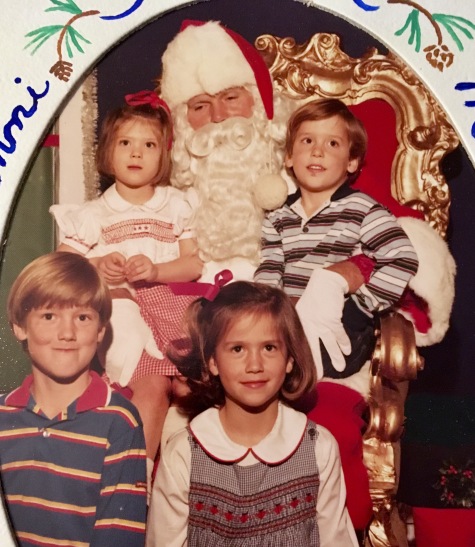 Some said they didn’t like Santa and still don’t. Adults and children do love holiday activities- decorating gingerbread houses, ice skating, decking out playhouses, reading or telling stories and more! And we adults, still love taking photographs of children by the family tree! 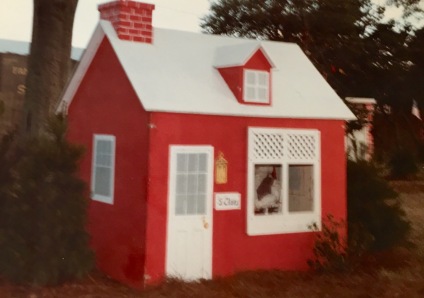 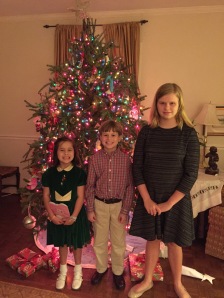 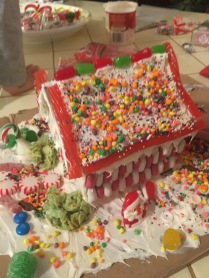 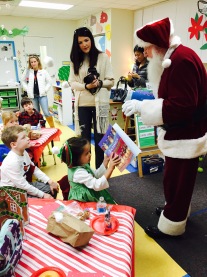 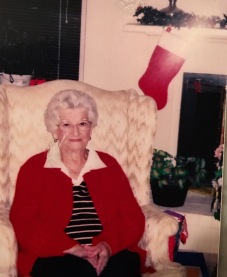 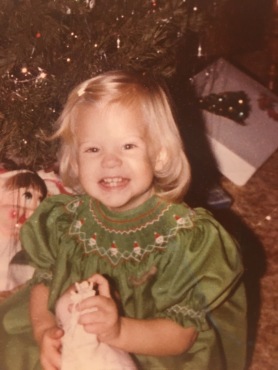 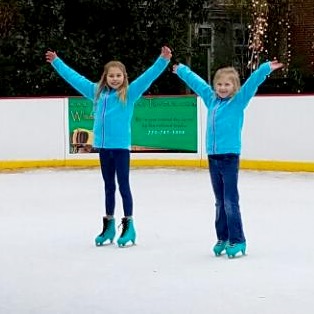 I love all the holiday photographs that family and friends have shared from now to way back when… With all of the hustle and bustle- A good reminder- based on the poll I took, children aren’t affected too much by one thing or another. Some folks are making a life time of memories.  And some, who are no longer with us are greatly missed! Here’s wishing you lots of wonderful memories no matter where you are! 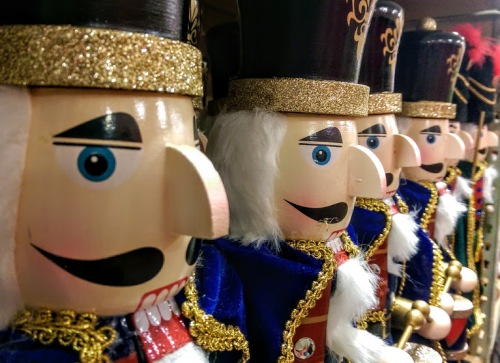 Family photographs are from my private collection, please do not use without permission. The fantastic Nutcracker photographs are Jeremy Miniard’s- go to jeremy.miniard.fineartamerica.com to find more of his fantastic work!