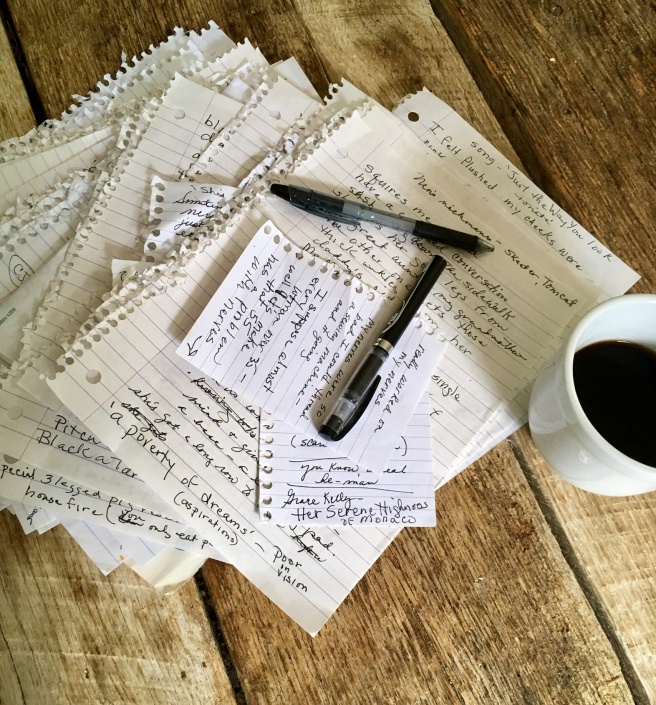 She was the nervous type, always scared to death of something or other, I tell you she was no Grace Kelly, Her Serene Highness of Monaco.  An old timer said of her nervous condition, ‘You can always hear a chicken’s feathers ruffle. Scared of her own shadow.’  I rifled through my notes and found that Southern folks talk about their nerves– a lot. Here’s a sample.

You don’t hear about nerves much these days….oh maybe something like ‘Nerves of Steel’…Mostly, we hear about Stress, Anxiety or other disorders which are all real and can be serious conditions… the terms and treatments have changed. I’m guessing, for lack of a better way to describe things, our Southern Mothers tended to blame the nervous system for the unexplainable. It’s sort of shame terms change like they do. A case of ‘Nerves’ was one size fits all- a delicate way of putting things.  If there is one thing Southern folks used to excel at- is putting things in a more genteel format. The South is a region of church steeples, azaleas, Dollar Trees and eccentricity.

For instance, even when we suspect someone is acting in an unusual way….  ‘We always felt a little bit sorry for her- she was a shy soul who had fallen arches, varicose veins, thick ankles and- kept her venetians closed tight as a tick. Most folks suspected her nerves were bad or that she might be a closet drinker. But nice, let me tell you- you will never meet a nicer person in the world, a little unkempt, bless her heart- but so nice.’ Yes, that’s the Southern way of putting things. If we suspect someone might be going over the edge- well… there are telltale signs…

‘Most folks plant petunias in an old tire, but Emma’s been working herself to death- she’s got a whole tire garden – whitewashed or white walled tires with a bottle tree slap dab in the middle or it- I think she’s just got nervous energy that needs workin’ off- One of the neighbors said they thought they heard incantations at night around the bottle tree- but I think it was just those bottles rattling when the wind got up. So what if she planted a tire garden anyway? It’s better than keeping things all bottled up or falling out with a case of bad nerves.’

And there’s this- naturally some folks do get nervous when they have to get up at meeting to make a little talk, their hands sweat and quiver-One suffering man said…‘I’m so nervous, I could thread a sewing machine and it going.’  Nerve wracking.

All women worry about their children; if they will they make it all right when they get grown but some Southern women worry about whether or not theirs will rise above sorry circumstances– one woman said the houses she grew up in smelled of chlorine bleach, steamed cabbage and home permanents. She wondered if her daughters would rise above it– they did. One has her own Happy Housecleaning Service and the other is a Beauty Operator.

Now, it must be said- that often Southern Mothers are simply mortified by person’s behavior, it sets their nerves on edge. It’s imperative to point things out to their children-

‘Don’t be hanging out over there. Her mama’s not right…mental. Goes to juke joints on Saturday nights. Some say it’s her nerves…but really! layin’ out at night and then layin’ out in the yard in broad daylight to even out her tan. I tell you she’s on the verge…or maybe she’s already gone cuckoo- a genuine floozie. Why, it’s beneath her. Some folks try to excuse it away by saying she was an army nurse in the South Pacific for 15 years and never adjusted to civilian life. The nerve! honestly. I tell you now, it’s no place for young folks to gather. You just need to politely decline any invitations from them and their loud mouthed neighbors too.’ 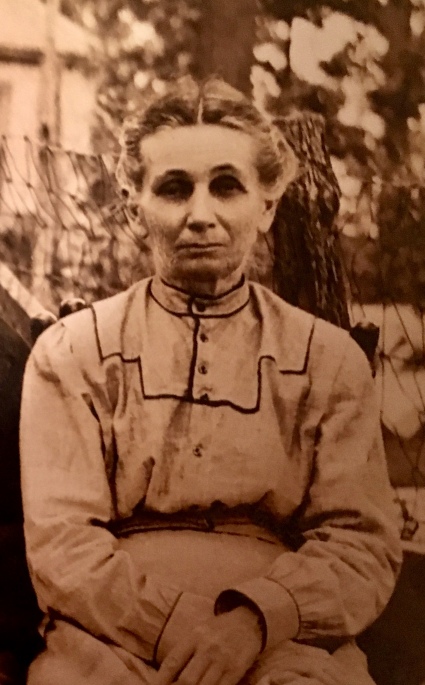 And then there’s the case of Aunt Freezia Butler… she’d always been a bundle of nerves, she was high strung when she was a young girl. As a grown woman, Aunt Freezia suffered from tension headaches, nervous stomach, had occasional bouts of Saint Vidas Dance and knew the heartbreak of psoriasis. Aunt Freezia was a buttoned up type, had a tight perm to match; mostly she didn’t trust doctors. Still.  Freezia was a spiritual type – Hard shell Baptist. She claimed it was biblical to take a nip for her oft infirmities according to St. Paul. So she kept a bottle of spirits in her chifforobe ‘for medicinal purposes only’ said it settled her nerves. It probably did. 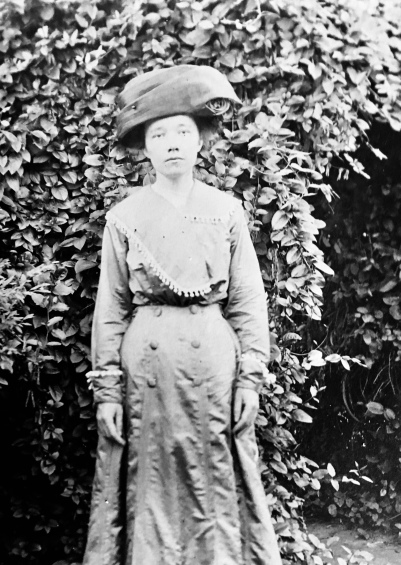 A final warning, beware of the wilting Southern Beauty Queen who has gotten to the age when her mind has started to wander… she will offer her delicate and limp hand like a fading gardenia, then takes to her bed with a rare case of Magnolia Fever. Watch out for this type.  Her nervous spells will run you to death- waiting on her hand and foot. Do everything- only to watch her turn on you… mean as a snake! Then! this old Beauty will have the nerve to blame it on a tension headache; says she is declining rapidly- knows the end is near- makes elaborate funeral plans and final wishes. Southerners fall for this- Every. Single. Time.

Okay. ‘Pull the velvet drapes, please. I think a bad case of nerves is coming on… I need to collect myself. There. I’m back to being the Serene Highness of the South.’

Now, you know the secret of my crazy writing habits- it’s keeping notes…in no particular order, of amusing or unusual phrases or words- then it’s like pulling a rabbit out of the magician’s hat. Some time, somewhere when I least expect it- all of those reams of random paper bring on a goofy piece of writing designed to amuse and inform. This one- for instance- is like all Southern tales… part truth, part myth and part outright lies.  And, you have to admit- it took a lot of nerve to write it!

*This is meant to be a humor piece. I have the utmost sympathy for anyone who suffers from any type of nervous disorder and am thankful we have better ways to address it medically. *All photographs are obviously mine. Names have been changed to protect the innocent.  *This is the truth and the whole truth- I have come up with no word for a collector of words and phrases- this photograph is just a fraction of the crazy notes I keep! *And one more thing- we were asked back in the Spring by Z Publishing – to submit an article from a previously published piece of writing. We chose one from Camellia’s Cottage entitled- Bevy of Beauties. We were astounded and grateful to have been chosen and included in 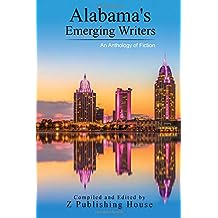